This week we are excited to introduce our mastermind, Hunter Visser. Hunter came to HeadStart after retiring from competitive halfpipe skiing. If you have been keeping up to date on our blog, you might have noticed a pattern starting to emerge; we like to ski.
Skiing has brought Hunter around the world as he progressed from local competitions all the way up to the international stage, competing at world cup level events. 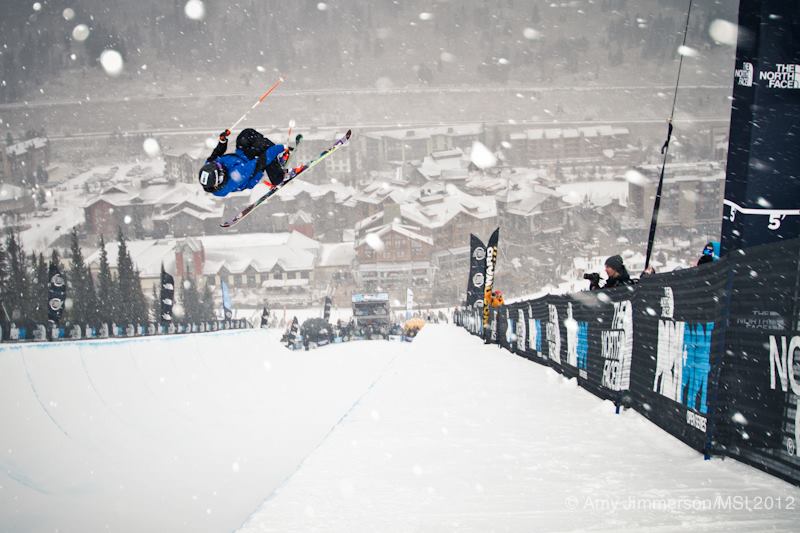 “Skiing has taught me many lessons, but the most important lesson is how to pick myself up after falling over and over again.” 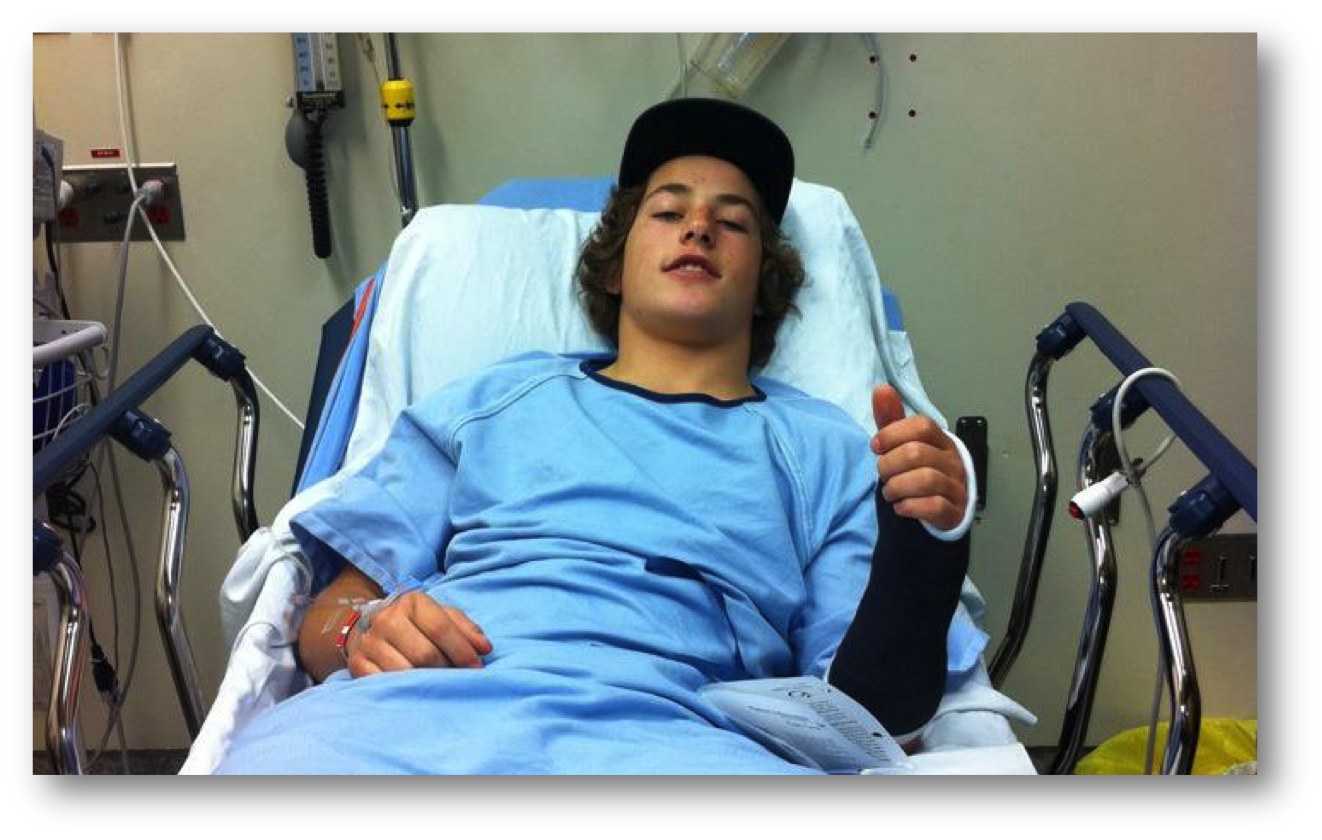 It is early January 2013, and Hunter is at a team training camp in Whistler, BC. His team is getting ready for the World Cup season to kick off. It’s one of the last training opportunities before the competition season and Hunter is determined to add a new trick to his competition run. The trick is called a double cork 1260, two flips with three and a half rotations, all performed while flying fifteen feet above the halfpipe!

The team is at a facility that has a half-pipe take-off aimed onto an airbag, which is essentially a snow-jump aimed at a 50’x50’ ‘stunt-man’ bag. The airbag helps skiers to practice high-risk maneuvers with a low-risk of injury.Hunter is skiing over to the training site, thinking about the 1260 he planned to do onto the airbag – this is the ‘easy’ part of Hunter’s run. In the blink of an eye, Hunter loses his balance, catches an edge, and falls, hitting his head on the hard snow. He sees stars but isn’t knocked out, so he does a quick scan of his body to see if everything is ok. He’s a bit shaken up but decides he will keep training and not mention anything to his coach.

“I’m wearing a helmet, a mouthguard and I have to compete in five days… I can’t be concussed right now” Hunter thought to himself.

For the rest of the day, Hunter felt a little off but didn’t think too much about it. He continued to train the double cork 1260 without mentioning anything to his coach, even though he wasn’t feeling ‘right.’ In his mind, he decided that he would have a chance to rest before the next competition so it will be “all good.”Fast forward one week, Hunter and his team are now at the first world cup of the year. They have three days of training before the event, and Hunter’s goal is to land the double cork 1260 that he’s been training. He feels ready. The crash, just days before, is a distant memory.

On the second day of competition training, he manages to land the trick but only after two falls. Both of the falls result in minor hits to the head, which he doesn’t think much about. On the third and final day of training, Hunter is determined to land the 1260 a few more times before the competition, but he ends up hitting his head FOUR more times before the end of the day. None of the bumps on the head seemed to be big hits but combined with the other falls things begin to add up significantly. It isn’t until after training that day that he begins to realize how severe his situation is. He has sustained seven hits to the head over the past week, and they have taken their toll.To make a long story short, it took Hunter just over six months to recover from a severe concussion. After dealing with major headaches, depression, blurred vision, extreme fatigue, loss of short-term memory, irritability among other concussion symptoms for six months, he decided that it was best to step away from the sport he loved so much.

“It was one of the hardest decisions I’ve ever had to make. But I couldn’t even have normal conversations with my family so, in the end, I didn’t really have a choice. I couldn’t risk another significant blow to the head.”

Fortunately for Hunter, an opportunity came around at that time to transition from competitive skiing to working with SafeStart (now HeadStart). Hunter’s aim is now to share his story with athletes and help develop a program that will help athletes deal with mental states like complacency that potentially cost him his competitive skiing career.Flash forward almost six years and Hunter has shared his story with thousands of young people around the world with the SafeStart and HeadStart programs. He has helped build learning resources that work for young audiences, and with his knowledge in IT, he’s excited to improve the online-learning experience for coaches and athletes. He still spends his free time skiing, but not in a competitive format. His time on skis is now spent exploring the backcountry with friends where he says “it is all about the adventure.”

Hunter’s favorite HeadStart coaching tool: Rate Your State“Rate Your State gives athletes a direct and practical approach to checking in mentally and physically. It allows us to rate on a scale of one-to-ten how rushed, frustrated, fatigued or complacent we are, in the moment, and make a conscious choice to either ‘send it’ or take a step back. I use it all the time when I am out in the mountains on my skis, mountain bike or snowmobile and in my everyday life, especially before driving.”

We are fortunate to have Hunter as our “HeadStart Mastermind”. He is the voice of our athlete’s program and has now been working with athletes to help them improve their performance and prevent injuries for six years. His goal is to help improve the health and longevity of athletes while helping them achieve their best performances.