This week we are especially excited to introduce the visionary behind HeadStart Performance Training, Larry Wilson.

Larry’s Background   In his youth, Larry Wilson played countless hours of basketball, aspiring to be a star forward. At the peak of his career, he was a distinguished player for the Carleton Ravens University Team. Any time that Larry wasn’t in class, you could find him in the gym practicing his skills. Larry will tell you that his best games were the ones where he was in “the zone,” sinking basket after basket. However, his worst games weren’t the ones when he was “off his game” or making multiple errors; they were the ones when he didn’t even get to play because of being sidelined due to injury.

After his varsity athletic career, and some time spent modeling and acting in Hollywood, Larry started working as a behavior-based safety (BBS) consultant in Canada, and his work was producing impressive injury reductions. Through his training classes with 1000’s (and 1000’s) of workers, Larry realized states like rushing, frustration, fatigue, and complacency—much more than a lack of knowledge—contributed to human errors. By continuing to explore the role of states and errors during his classes and on-the-job observations, Larry confirmed the now familiar “4 states lead to 4 errors, which increase the risk of injury” pattern. Larry used his vast experience as a safety consultant to develop the four CERTs (Critical Error Reduction Techniques) to reduce risk by combatting the state-to-error pattern. He is the author of the world-renowned SafeStart training program. 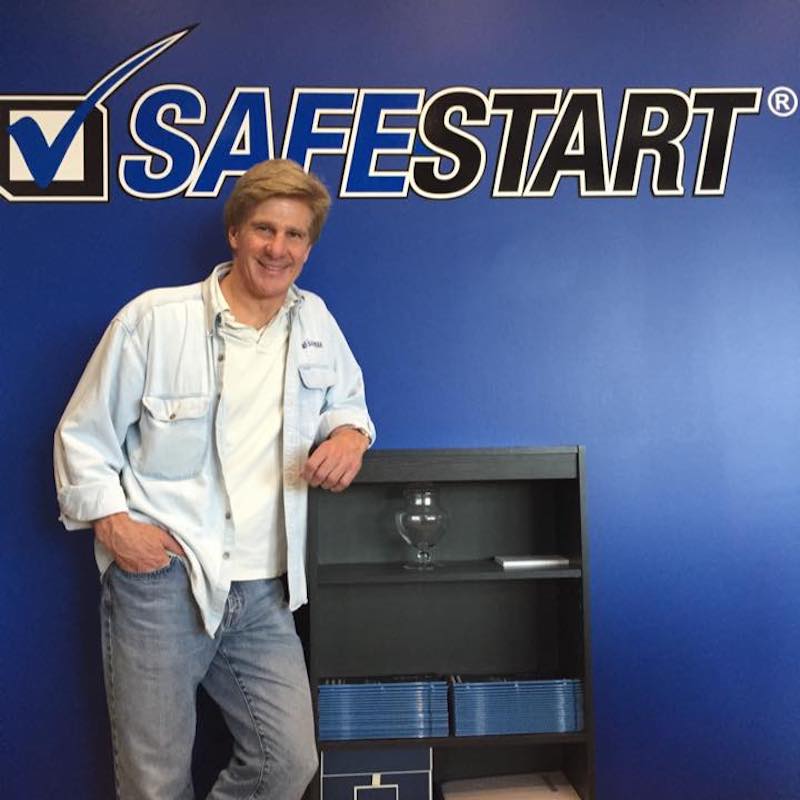 Why HeadStart?   Larry is a visionary and is always looking at ways to make a positive impact towards behavioral change. Larry’s passion for sports fuels his desire to help athletes, coaches, and teams with the creation of HeadStart Performance Training.   While watching his four kids grow up in Whistler BC, he started noticing the countless number of times they would come home with bumps, scrapes, bruises, sprains, broken bones, torn ligaments, and concussions. So, he started thinking that with all the success SafeStart was having at reducing error in the workplace, a much more important undertaking was how he could he get it to youth in sports? 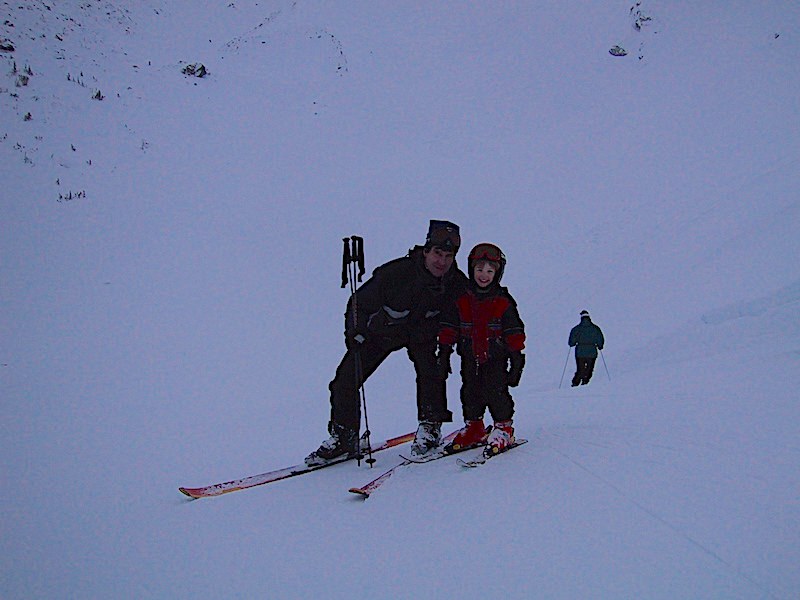 Larry Wilson teaching his family to ski in Whistler.

Larry began to pull together education leaders, neuroscientists, sports psychologists, coaches, and high-performance athletes to develop courses for students and athletes. With the help of the HeadStart Team (Mike, Hunter, and Cam), he tested his concepts with students and athletes in sports like hockey, soccer, baseball, skiing, snowboarding, curling, cheerleading, and mountain biking from club level teams to provincial, varsity, and national level. 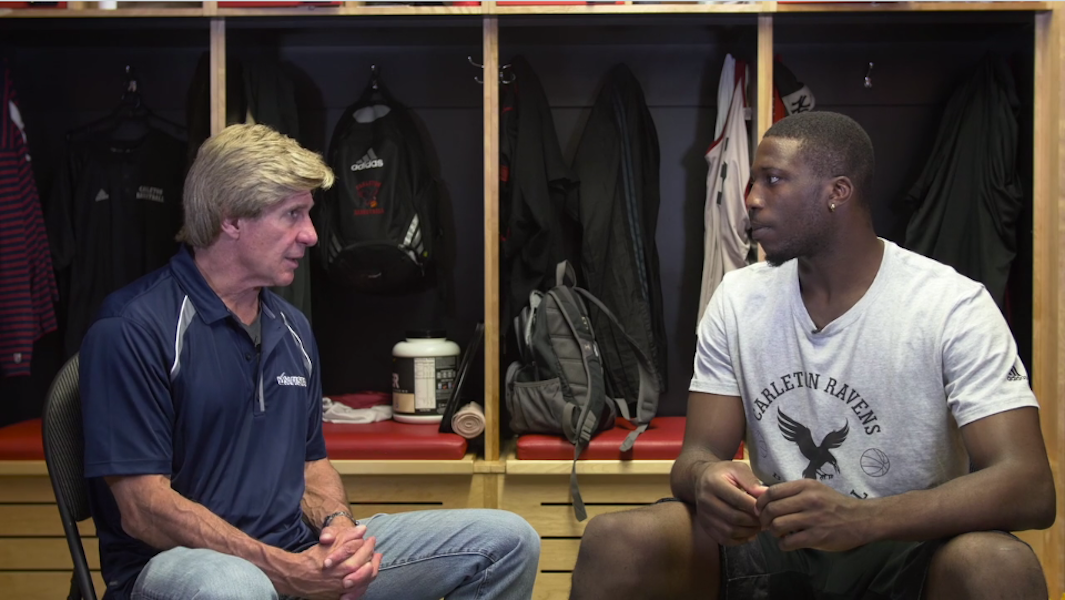 Larry talking to the Carleton Ravens after training the team with the HeadStart concepts and Critical Error Reduction Techniques.

What he noticed while working with the high-level athletes was that these errors were not just causing injuries. They were causing performance errors that contributed to wasted time, wasted money, embarrassment, missing the podium, or losing the game. This motivated Larry to develop HeadStart Performance Trainingto offer affordable and accessible courses for coaches and athletes. These days you will find Larry spending time with his family in their hometown, skiing the steep slopes of Whistler, BC or traveling the world presenting at national conferences and industrial companies.

We are fortunate to have Larry Wilson as our “HeadStart Visionary.” He has helped millions of people learn to improve their focus and concentration over the past 20 years with SafeStart. His programs have helped countless people avoid injuries in the workplace. With HeadStart, his goal is to help as many athletes as possible access their full potential without being sidelined by performance errors or injuries.