How does focus influence injury prevention? 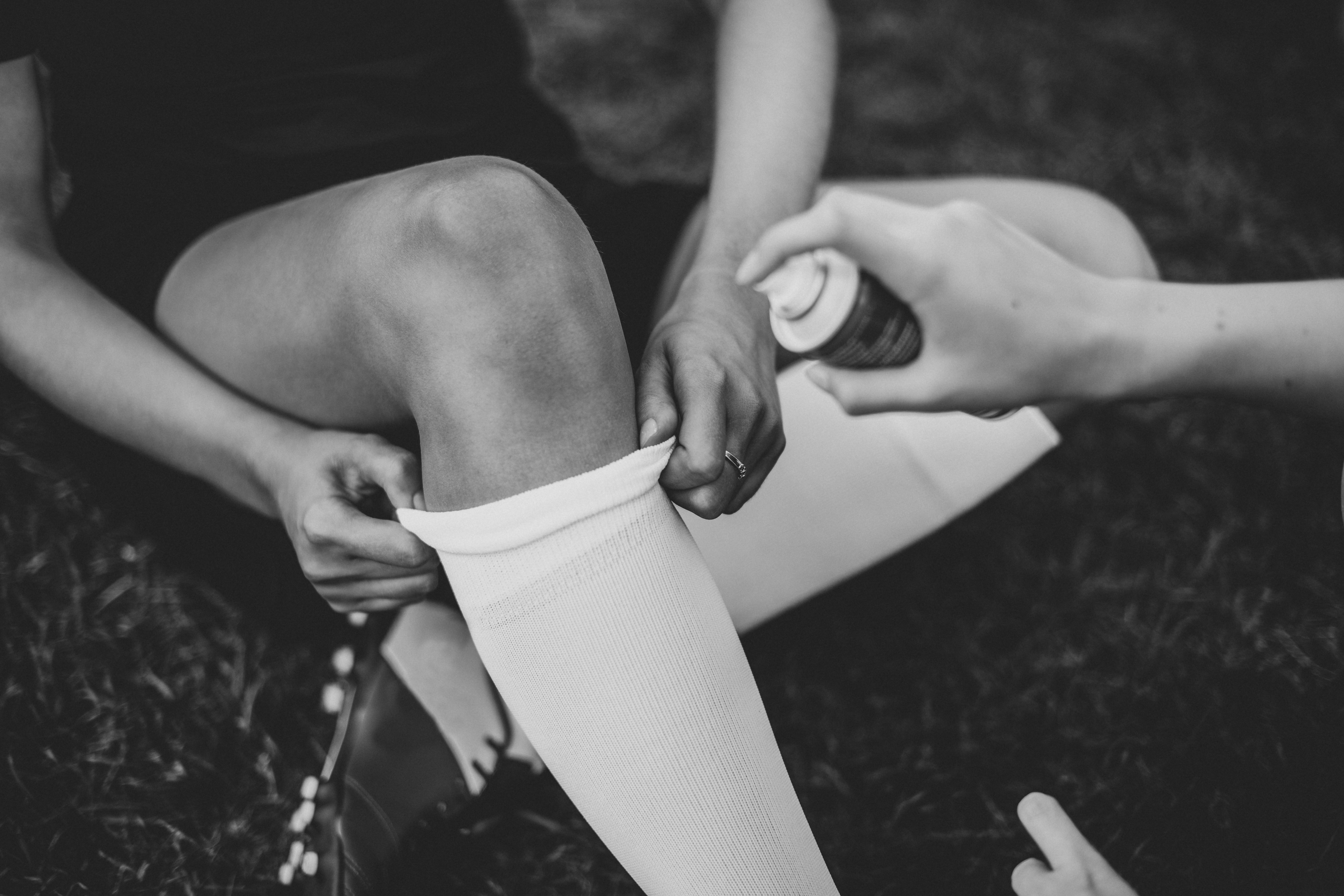 Have you ever wondered how an athlete could get injured doing something they’ve done “a thousand times?”

Of course, some injuries are the result of poor technique, lack of experience, other players, and faulty equipment, but what about the injuries that occur when an athlete knows what they are doing?

When we begin learning a new sport, activity or task, our awareness is generally high, especially if there is risk involved. For instance, think about your first time driving. Where were your hands? They were probably gripped tightly around the steering wheel. Where was your mind? You were probably excited, nervous, maybe even a bit scared. One thing’s for sure; you probably weren’t focused on anything other than driving. How long did it take before you became complacent and your mind began to wonder? A month? A week?

Learning to jump, kick, shoot, throw, or catch without thinking is essential for any athlete. The repetition builds muscle memory and allows athletes to perform fluidly. However, as an athlete improves their technical skills, they also become more complacent. The problem is when an athlete becomes complacent their focus is compromised, exposing them to a much higher risk of injury. Fortunately, there are strategies athletes can use to combat complacency.

Looking at Others to Fight Complacency

It is easier to recognize complacency in other people than it is to recognize it in ourselves. By learning to look for complacency in others, we can use their mental state (complacency) as a trigger to bring our minds back to the moment. When adopted in a team setting, athletes and coaches can use this technique to look out for each other by giving teammates verbal cues like “mind on task” when they see their teammate getting complacent. With practice, this ‘look at others’ technique can help athletes improve focus, control the moment, and fight complacency.

Working on Habits to Compensate for Complacency

When the mind goes off task, our eyes work as our final defense against injury. However, most of us haven’t put much conscious effort into our visual habits since we were told as children to “look both ways before crossing the street.” When an athlete works on the habit of moving their eyes first before they move, it improves their chances of getting a reflex action. Working on visual habits (like moving your eyes first before moving) will help athletes compensate for complacency by keeping them visually aware and physically responsive even if their mind has drifted off.

Ironically, most people are not overly motivated to improve their personal safety skills unless they have recently been injured. If we hope to help our athletes prevent complacent injuries we need to find a way to motivate them. As you can probably imagine, complacency is not just a safety issue; it is also the root cause of most major performance errors (own goal, passing to the wrong player, celebrating too early, etc.). Fortunately, we can motivate athletes to improve their focus to enhance performance and in turn, prevent costly injuries.

How do you help prevent your athletes from becoming complacent?

What strategies are you using to motivate your athletes to enhance focus and prevent injuries?

Contact HeadStartPro to learn about our online courses or in-person workshops.